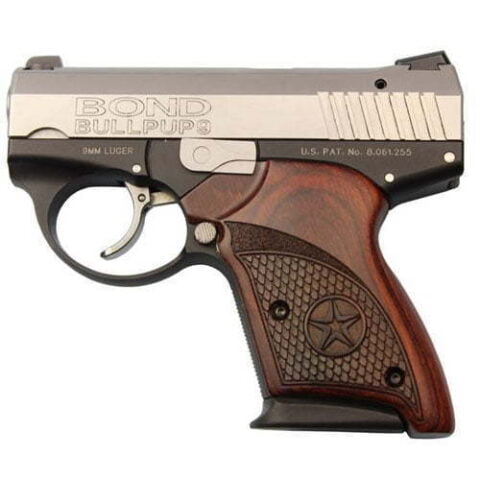 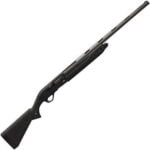 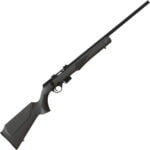 The Bond Arms BullPup9 Stainless 9mm 3.35 inch handgun sports a solid, small frame with beautiful engraved rosewood grips to give it a classy look and feel. It is an ideal concealed carry gun, being tiny and light enough to fit comfortably in a pocket, inside holster, or bag, and still providing that kick you need for personal defense. Get yours today, and grab some extra 9mm Luger ammunition along with it!

The Bond ArmslPup9 design is based on the previously available Boberg Arms XR9-S. Shipments of Boberg XR9-S pistols started in the third quarter of 2011 and continued through 2016 when Bond Arms acquired Boberg Arms, including their handgun designs and patents. After a short transitional period, an improved XR9-S based handgun is available again. It’s now manufactured by Bond Arms and sold under the Bond BullPup9 name.

The Bond Arms Bullpup is a small, reliable, comfortable, easily manipulated, highly concealable 9mm pistol with an eight round capacity. A gun that’s a lot more than merely accurate at combat distances. At a Franklin over a grand, the Bullpup isn’t cheap. But that’s a price worth paying if you want the ultimate in innovation, quality and utility in an American-made compact pistol.

External controls are limited to a magazine release button and combination slide stop/takedown lever. Both controls are located on the left side of the frame and do not add to the overall width of the pistol. The two-piece wraparound rosewood grips are smooth on the backstrap with deeply carved scale texturing on the sides. The ambidextrous grips have a gentle contour that functions as a palm swell on one side and thumb shelf on the other. The grips are the widest part of the pistol.